Paralyzed Man Has Sense of Touch Restored by Brain-Machine Interface 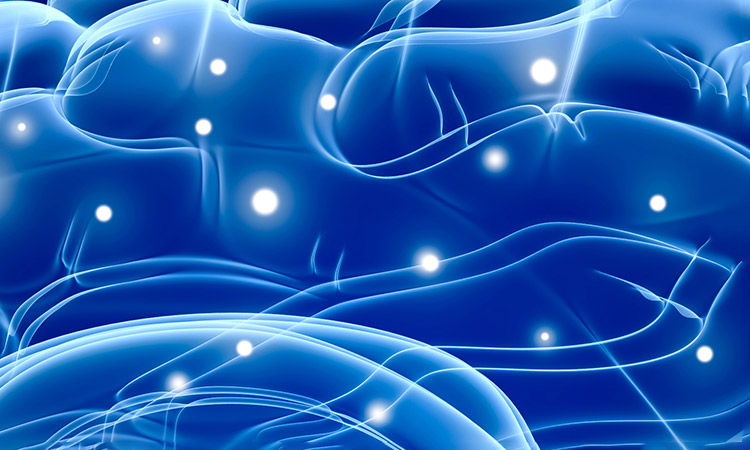 COLUMBUS, Ohio (July 29, 2020)—Ten years ago, while on vacation in North Carolina, Ian Burkhart broke his neck in a diving accident. The diagnosis was as life-changing as the injury: a complete spinal cord injury in the cervical spine. An injury of this nature often results in paraplegia. Burkhart might regain some movement and sensation in his shoulders and upper arm, doctors said. But the chances of ever moving his hands again were slim.

Burkhart made headlines in 2016 when Nature declared him the first paralyzed person to be “reanimated.” Researchers at Battelle Memorial Institute and the Wexner Medical Center at Ohio State University were able to use a brain-machine interface (BMI) to partially restore Burkhart’s ability to move his own hand. A BMI implant in Burkhart’s motor cortex scans for motor intentions associated with hand movements. It relays this information to a computer, which sends a signal to an electrical stimulation sleeve on his arm that evokes muscular contractions operating the hand. The setup effectively bypasses Burkhart’s severed spinal cord, restoring the connection between his brain and the muscles in his forearm that control his hand.

In a recent article published in Cell, the team at Battelle and Wexner announced that they have now partially restored Burkhart’s sense of touch. The breakthrough depended on crucial theoretical insight and a bit of creative problem solving.