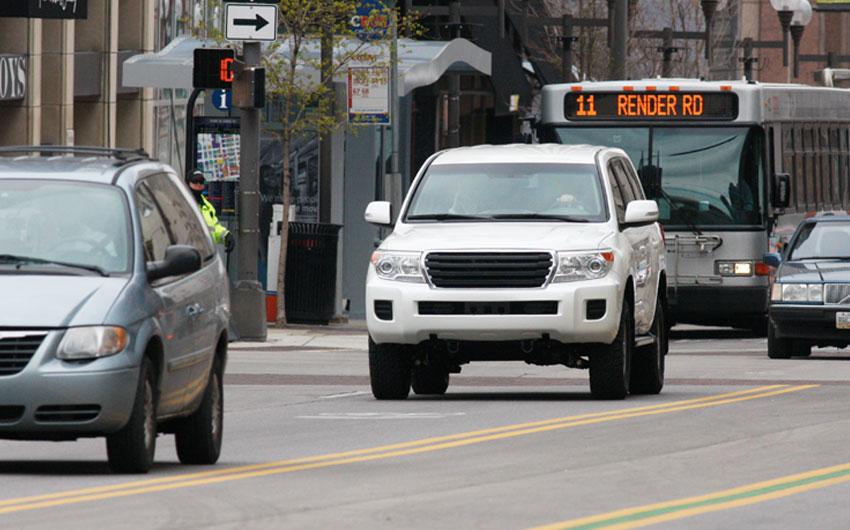 Battelle announced that it has secured a Large Sport Utility Vehicle (LSUV) design contract from the Department of State (DoS) to develop armored Ford Expeditions.

“We’re looking forward to supporting DSS, in collaboration with Ford, building upon its long-standing history of innovation and well-known reputation as a global leader in the truck market,” Kuczek said.

“Battelle’s armored vehicles have been keeping the men and women in our armed services safe for decades, and they will now employ their cutting-edge technology to protect our diplomatic personnel as they perform their important duties,” he said.

The DoS tabbed Battelle to build 229 armored Land Cruisers earlier this year. Vehicle delivery is slated to begin in March 2022.